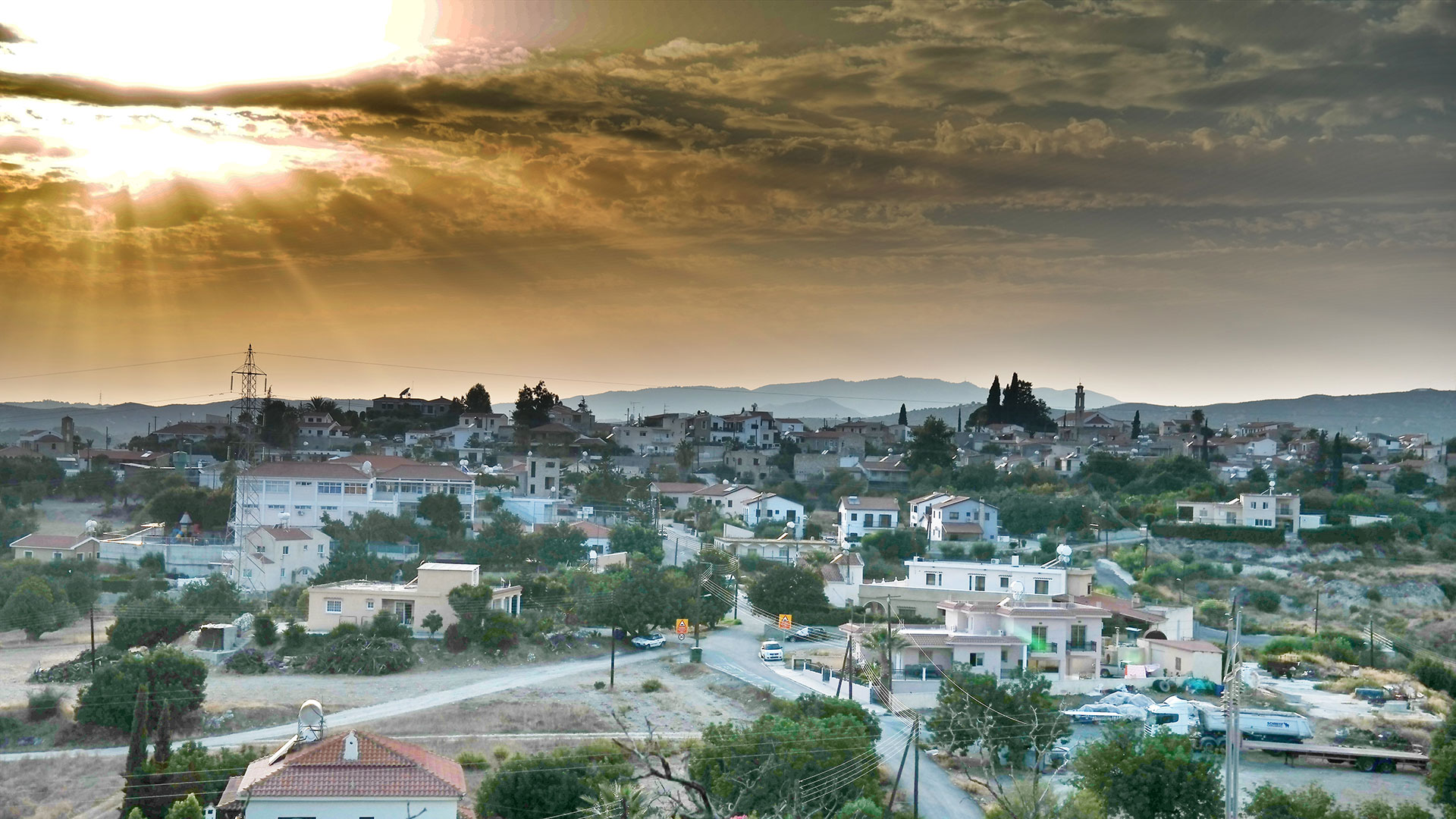 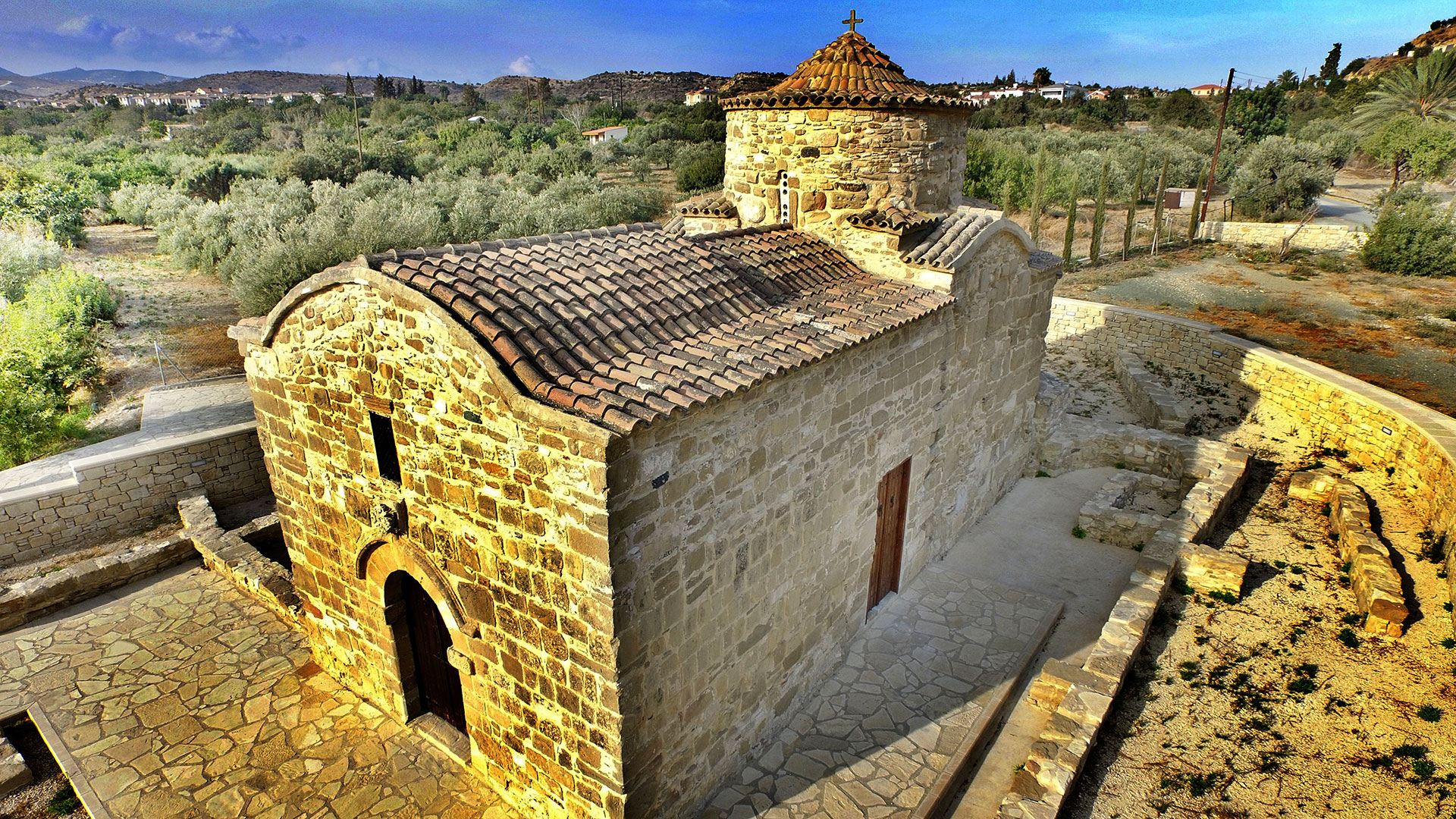 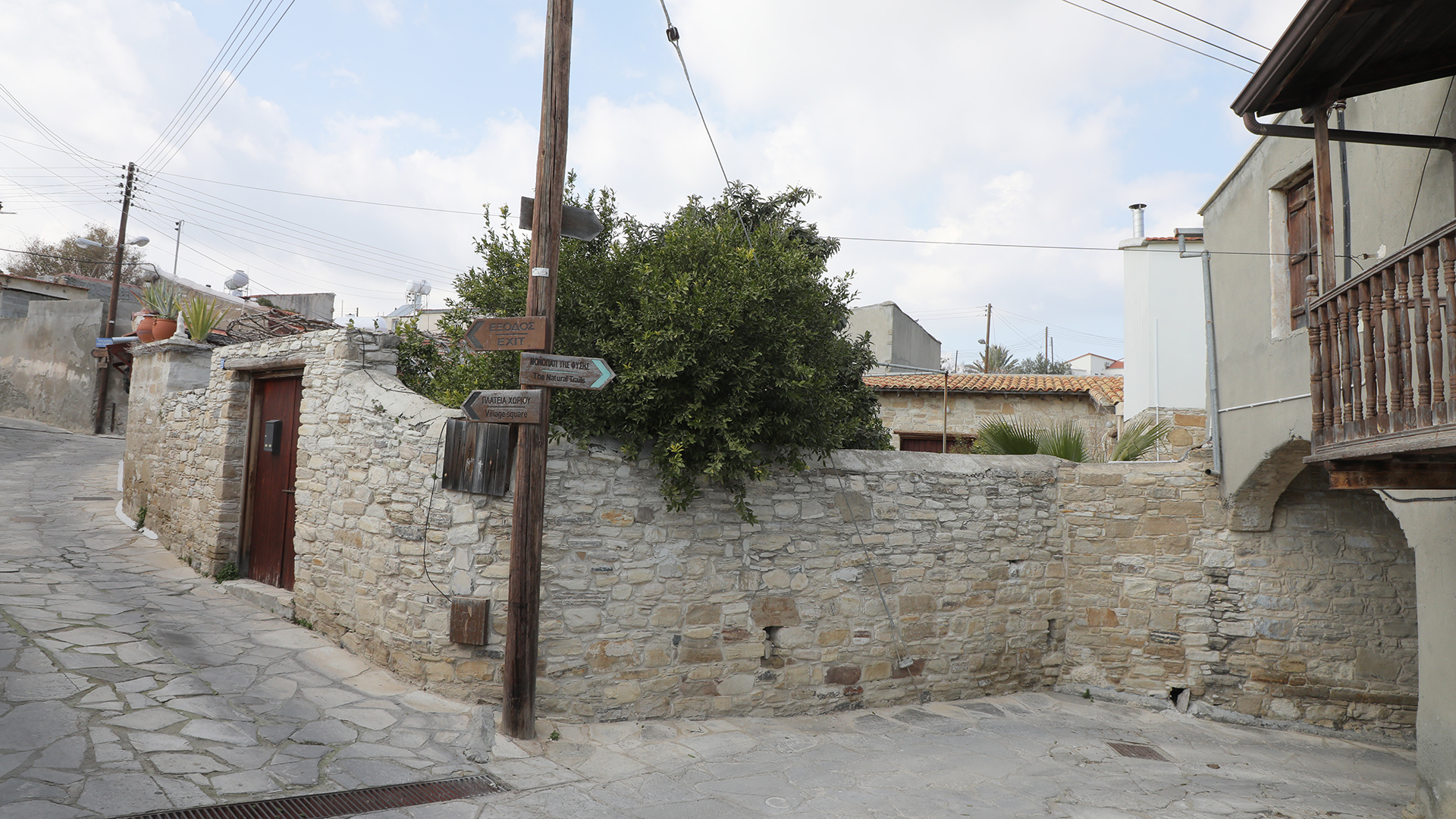 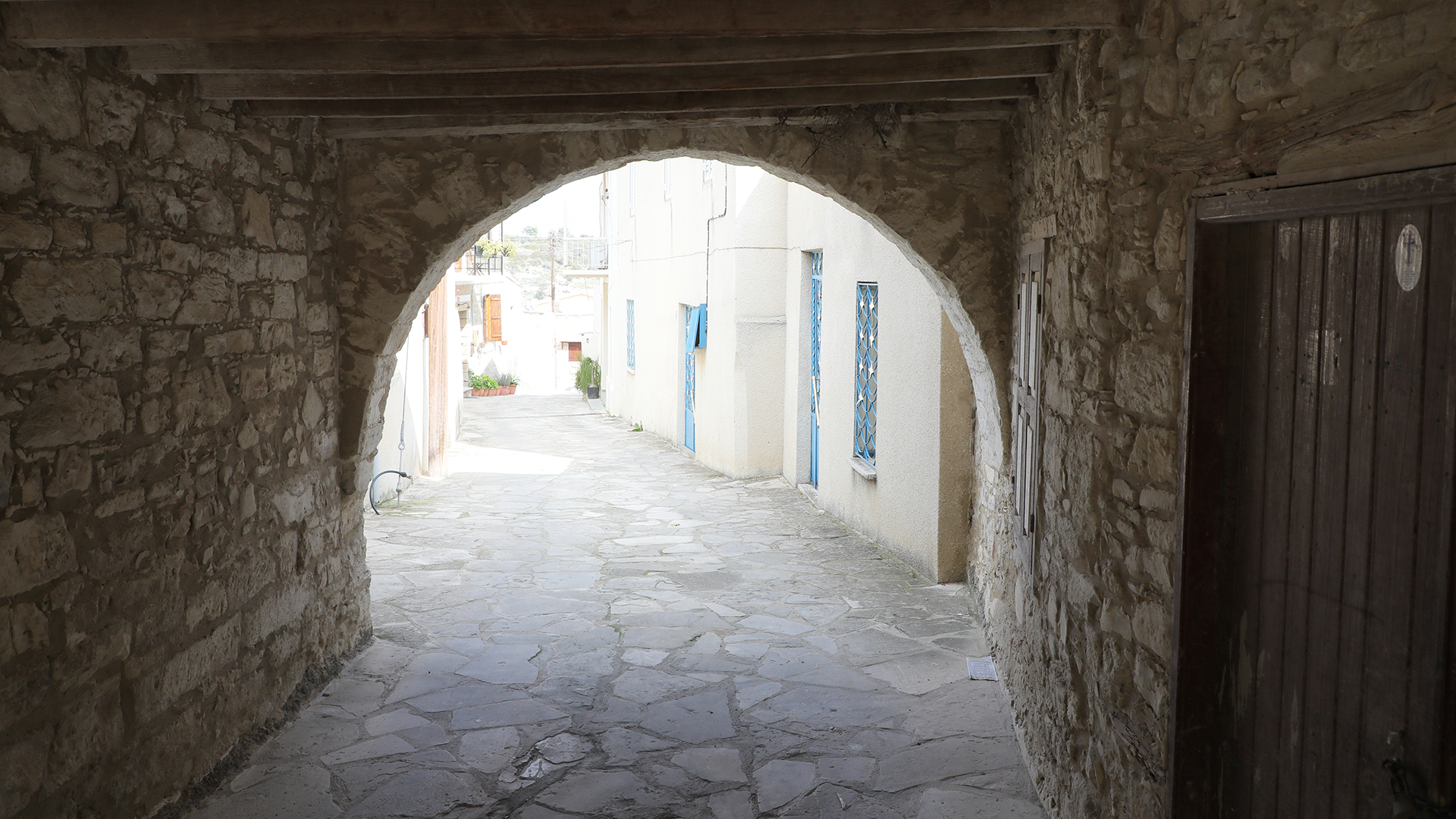 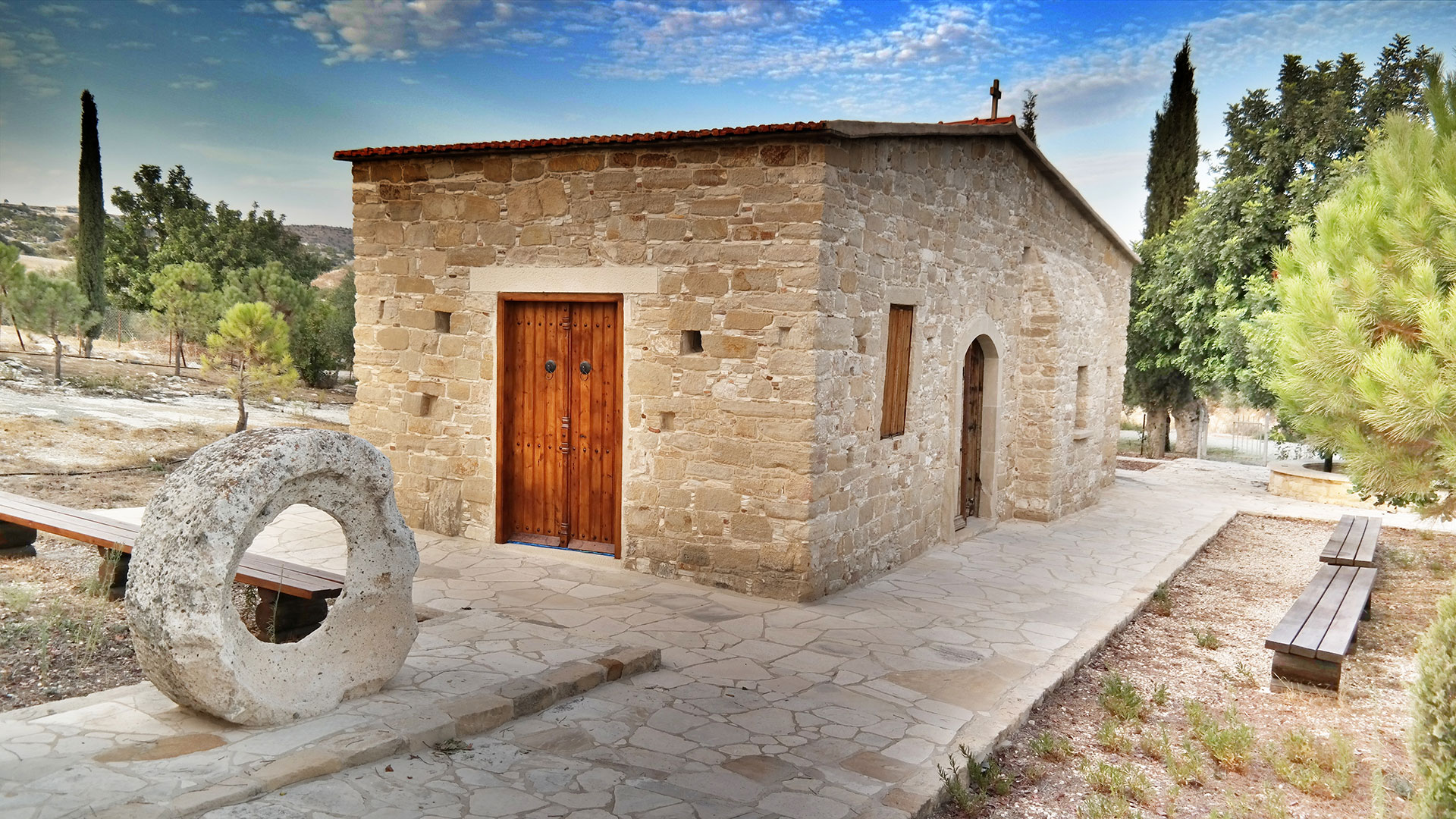 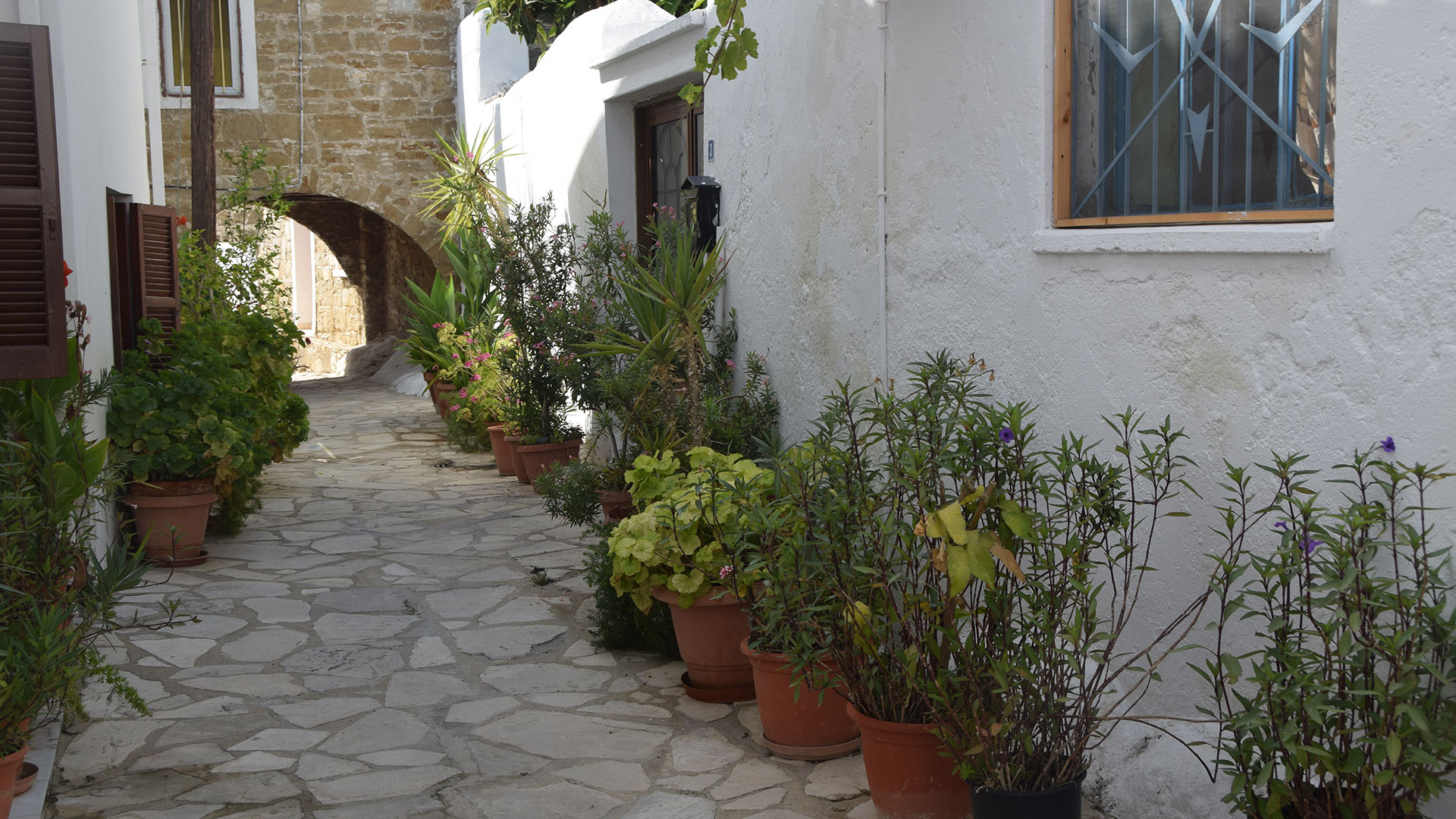 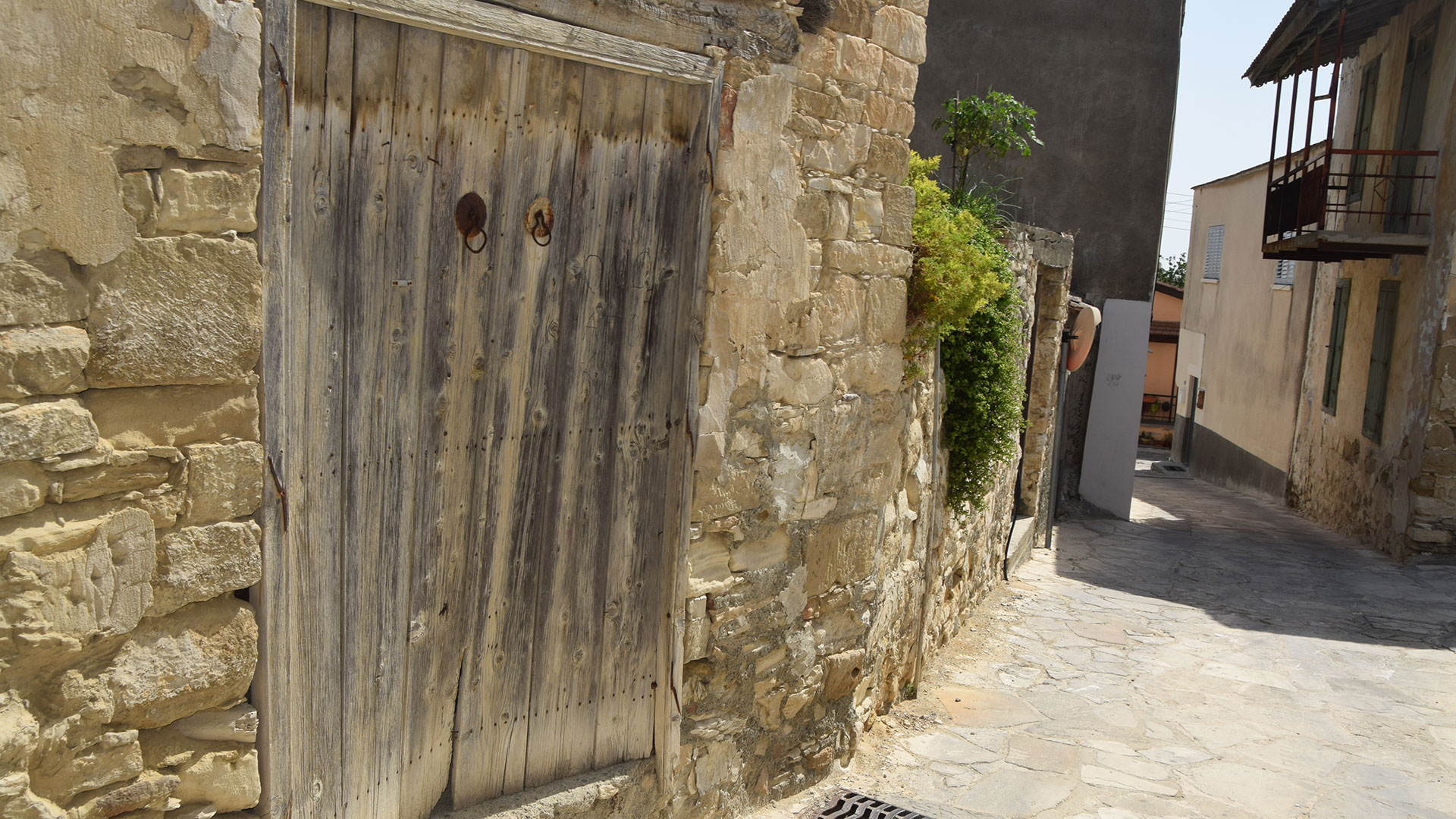 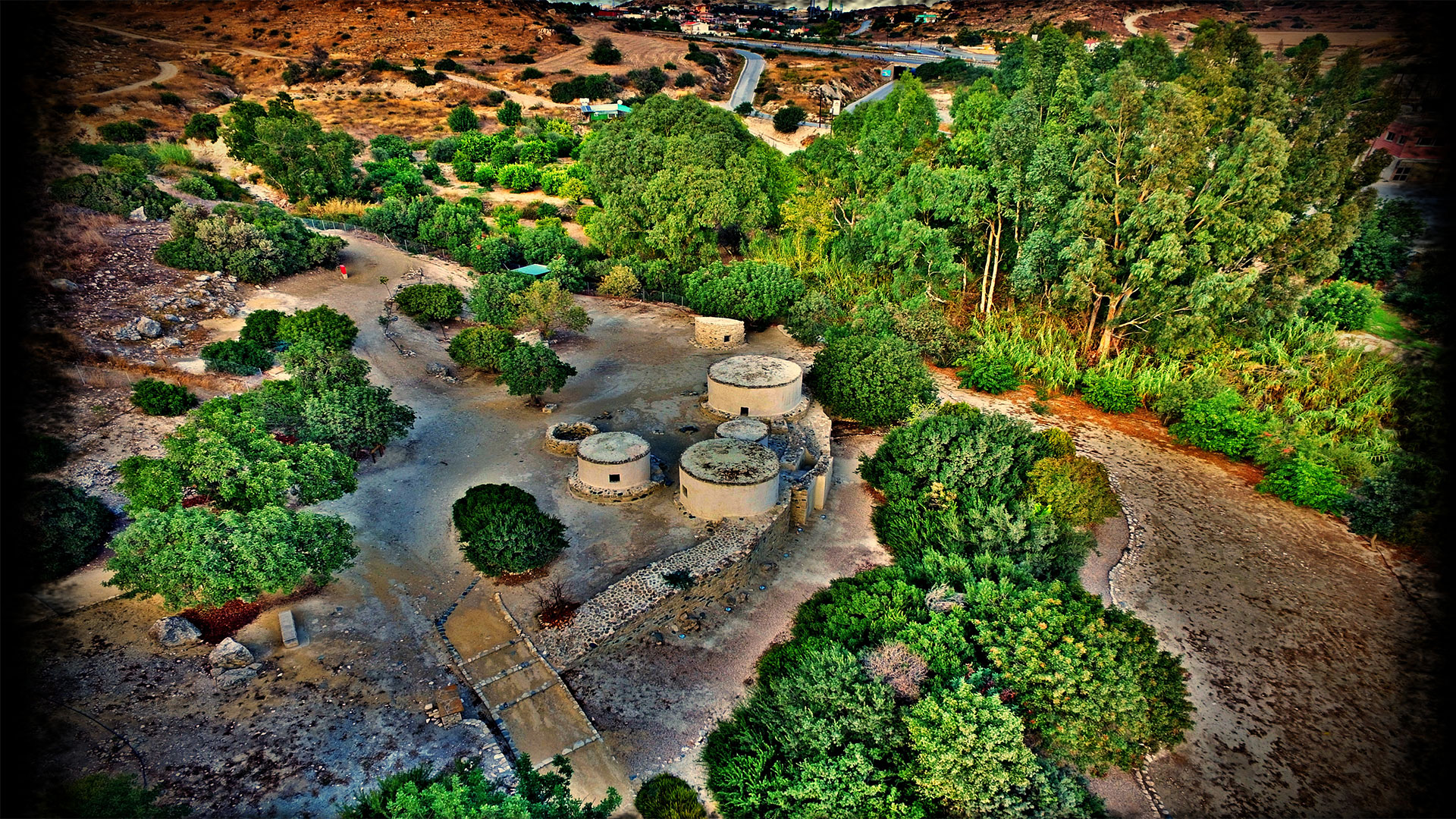 The Church of Agios Iacovos Persis is located in the village square and it was built at the beginning of the 19th century. The church is stone-built – the north wall is 2 metres thick – single-roomed and is built based on the gothic style whereas its roof is covered with tiles.

The icon of Agios Iacovos Persis is the work of the Cretan painter Ioannis Cornaro. The saint is depicted frontally from the hips and up along with two angels. Depicted at the bottom of the icon is the entire torture of the cutting up of the Saint.

The Great Martyr Agios Iacovos Persis lived around the end of the 4th century and the beginning of the 5th century (395-421 A.D.) in the Persian city of Vithlava, in the land of the Elouzision. He was an honourable and proud man and was also beloved by Iezdegerdis, king of the Persians. As a result of the great friendship that was developed between them, Agios Iacovos was led to the abjuration of Christianity and accepted the love and friendship of the king. His mother and wife, who were devout women, tried to convince him to come back on the right track until they finally succeeded. King Iezdegerdis, having obviously perceived this fact as a termination of loyalty towards him, ordered the killing of Agios Iacovos through cutting him into pieces.

His memory in honoured on November 27

Chapel of Panagia of Kambos

The church dedicated to Panagia (Virgin Mary) of Kampos is situated in the west part of the village and it not far from the remains of the establishment that initially belonged to Templars and then to the Knights of Saint John.

It architectonically belongs to the style of one-roomed churches with cupolas. It is 12,5 x 4 meters, without the arch. It was initially almost eight meters long and this indicates that the church was expanded towards the west. The main construction material used was local large carved stone, much larger than the stone used to build the new church.

In the internal part of the church, the west wall seems to have been demolished and replaced by an arch, similar to the arch of the west part of the church, while the arches and the double bows on the north and south walls-parts of the initial church-are semicircular. The priest of the village mentions that “the key of the west bow” is taller that the wooden part close to the door, that depicts a human figure and vineyard leaves, a western addition of the 15th century. During the 15th or at the beginning of the 16th century, just before 1552, the east part of the church was partially destroyed. A series of constructing work followed so as to restore and improve the church. To support the cupola, a bow was built at the west end of the east arch and support was added on the foundations of the east part that used to support the north and south central bow.

What is more, they reinforced the support of the two west foundations that held the north and south central bow. They added bows, one of which was built under the north central bow. The aforementioned construction alterations, as the priest mentions, “inflected the interior of the church”.

Two layers of murals are still saved. The first layer murals are not well discerned, while not all second layer murals were created at the same time and by the same artist. The abovementioned murals as well as the murals decorating the arches of the east part of the church are influenced by western art.

A mural depicting Virgin Mary among the Archangels and the Apostels is seen on the arch. The head of a Saint and four hierarchs were painted on the upper part of the semicircular wall of the arch. The priest mentions that “all murals are covered in salt, smoke and lime”. A mural of the Pantocrator is depicted on the cupola, and all the Prophets on the drum. The Evangelists are depicted on a large part of the cupola’s spherical triangles. Smaller parts of the murals were created on other parts of the church.

The mural depicting Saint George is one of the most important ones, and it is located on the west bow of the north wall-part of the initial church. It is in pretty good condition and it is surrounded by scenes of the Saint’s martyrdom. It is a dedicative mural and was created by a man named Symeon. The style of the mural indicates that it is not a work made by Symeon Axentis. It was created in 1509 and was financed by a man named Savvas and his family. Another dedicative mural depicts Saint Ilarion, and it is located on the new bow that supports the cupola on the west. A dedicative inscription is located on the carriage of this bow as well as the date 1552.

Located northeast of the village and next to the main Lefkosia-Lemesos highway is the chapel of the Great Martyr Agia Paraskevi.

Her memory is honoured on July 26

Situated west of Panagia of Kampos and within a distance of 4 kilometres from the village is the Chapel of Agios Georgios Tropaeoforos. It is stone-built and bears a ridge wooden roof. On the south internal wall of the chapel there is a big hagiography which depicts Agios Georgios Stratilatis on a horse holding an arrow and killing the dragon with it. In the churchyard there is a large round rock in the middle of which there is a hole. Many Christians who have health problems often go through the hole believing that Agios Georgios, to the grace of whom they resort, will intercede with God so that their problem is overcome.

The memory of the Saint is honoured on April 23 and on November 3.